This code introduces how to perform parameter estimation for a system of differential equations in R. First, the necessary packages and data are imported using code previously introduced in a previous post. R code available here.  Due to computational constraints, the mathematical model we are using to fit to the data includes product inhibition. If product inhibition doesn't… END_OF_DOCUMENT_TOKEN_TO_BE_REPLACED 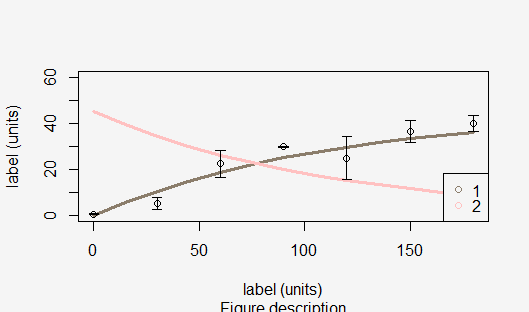 After introducing students to a simple mathematical model describing enzyme kinetics, I introduced them to coding and modeling in R. Coding is traditionally done by first describing some coding 'rules', including ending the line with semicolons or how to define a variable. Personally I found these methods ineffective and frustrating. I took a few classes… END_OF_DOCUMENT_TOKEN_TO_BE_REPLACED